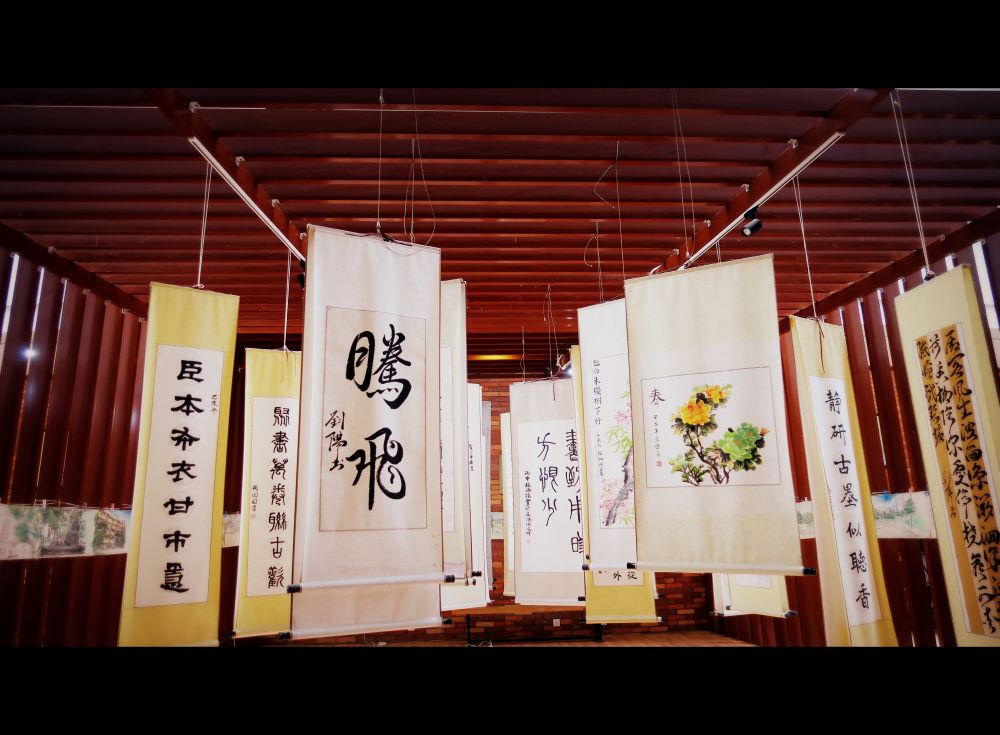 Chinese people’s names are differently shaped to the ways in which people’s names are structured in most Western cultures. In Western cultures everyone has given or personal names, which are the names those close to you use. Western people also have family names. Family names are the names that are shared with parents, siblings, and other family members. The significant difference between Chinese names and most Western names is in the order that the names are used.

For example – The family name of Xi Jinping, the General Secretary of the Chinese Communist Party and Chairman of the Central Military Commission since 2012, and President of the People’s Republic of China is Xi. Jinping is his given name. You know that Xi is his family name because it comes first in his name order.

Similarly, with Deng Xiaoping. Deng is the family name, and Xiaoping is his given name. Deng Xiaoping was the paramount leader of the People’s Republic of China from 1978 until 1989. He led China through a series of far-reaching market-economy reforms, which earned him the reputation as the “Architect of Modern China”.

Hu Jintao was considered the paramount leader of China from 2004 to 2012. Again, Hu is his family name and Jintao is his given name.

When addressing Chinese people it is important to use their names in the correct order, which means the family name comes first, then the given names after the family name. Also when communicating with a Chinese person you need to address them by all of their name, therefore nothing is shortened. 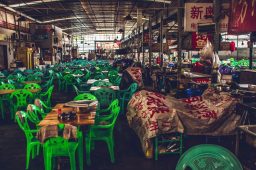 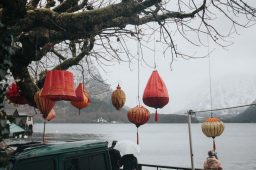