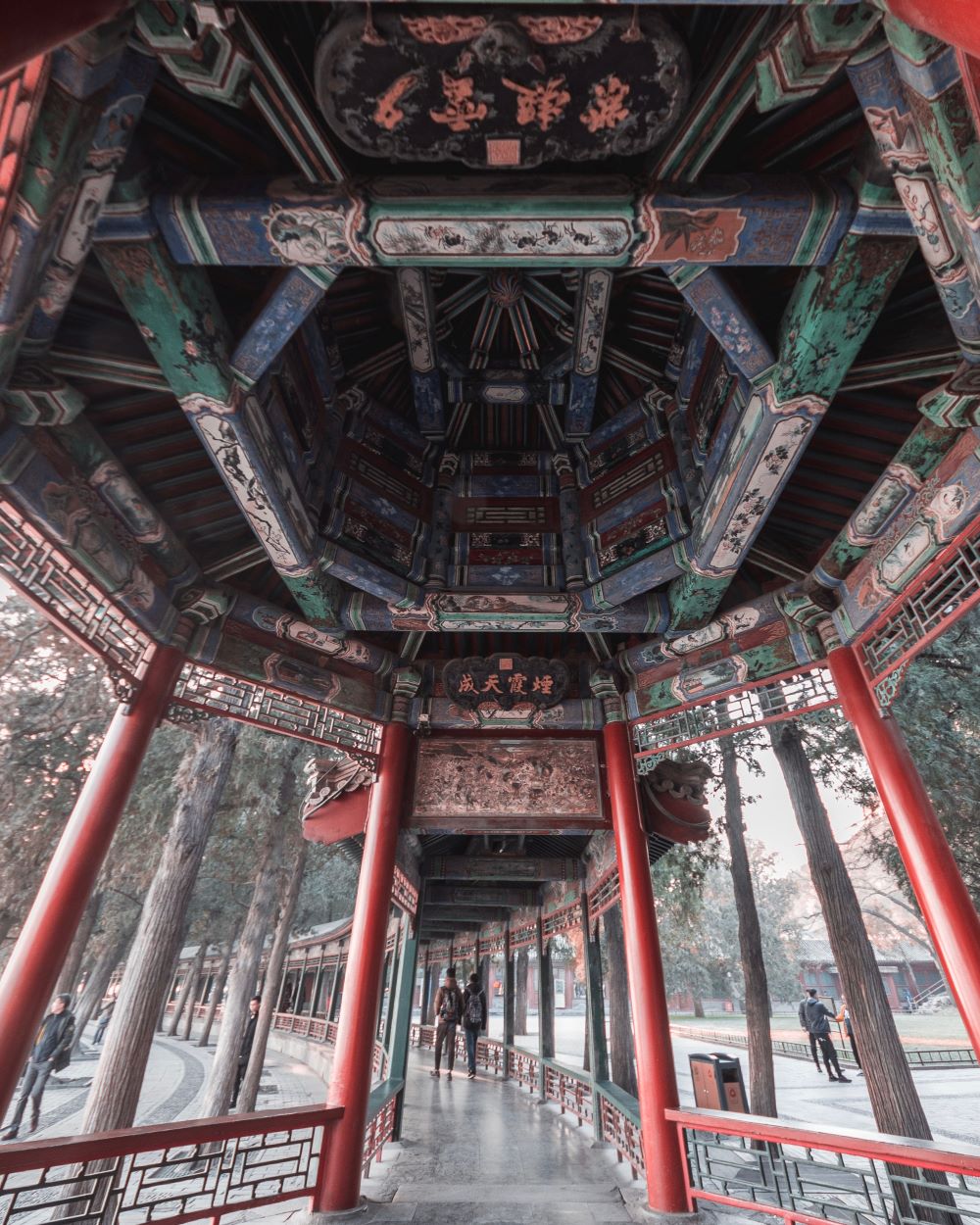 The Importance of the Mandarin Chinese Language

Mandarin Chinese is the official language of the Peoples Republic of China (PRC). Mandarin is also widely spoken across Asia; in fact, it is the most widely spoken language in the world. More than one billion of the world’s people are Chinese speakers.

There is sometimes confusion about the difference between Mandarin and Chinese. Mostly when you hear people referring to the “Chinese language” they are referring to the “Mandarin language”. Mandarin is a Chinese language, and Chinese is the word describing a group of languages and dialects that include Mandarin, Cantonese, Taiwanese, Shanghainese and many more. There are over 200 languages and dialects that are called Chinese.

Mandarin Chinese is also known as the Beijing dialect, or “Putonghua”, which literally means the common language. It is the national language of Taiwan and is widely spoken in Singapore and Malaysia. Mandarin is also used in Indonesia, Russia, Mongolia, Vietnam, Brunei, South Africa, Thailand, Laos, Cambodia, Hong Kong and Mauritius, and in many Western countries such as Australia, America, United Kingdom and Canada.

Pronouncing Chinese names and places correctly, and to be able to say a few keys words and phrases is an excellent way to make a good impression and develop a solid business relationship with your Chinese business contacts. 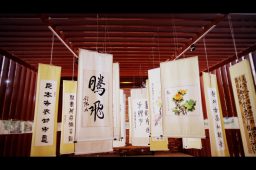 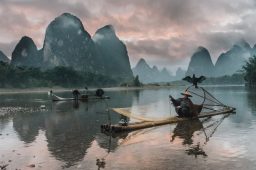